this work was developed throughout my visitations in one of the metallurgical and metal working plants of luxembourg- a former steel-mill, placed in the city of dudelange.

inspired by this particular location and the idea of an effective, automated production, i engaged myself with making the same item several times: i organized the execution of the different consecutive tasks i had to work on, drawing, cutting, assembling, soldering…. and tried to go against my natural way of creating. in my work, i want to be able to decide freely and in anticipation of new possibilities, and less according to a sequence of organised work steps.

though the methodical and hence more accelerated activity, the forms that have come out look visibly distinct, are neither accurate, nor functional.

to me, these keys became representative of what is accessible to us and what is not. consequently, they evoke concerns about what i am able or unable to achieve and make me feel aware of the continuous searching and discovering, of limitations and possibilities of creative work.

the plates indicate the names of some of the people that have been working on the industrial site. 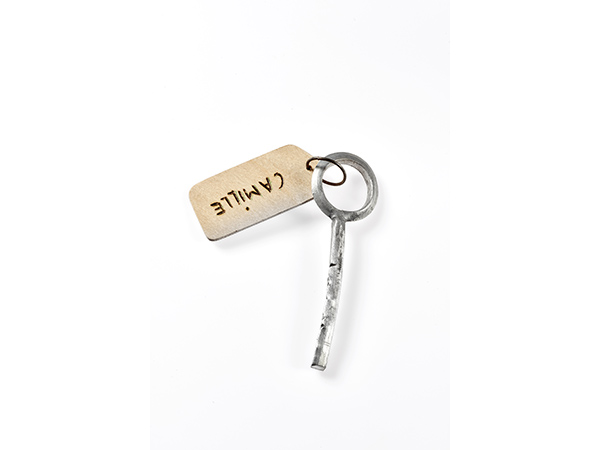 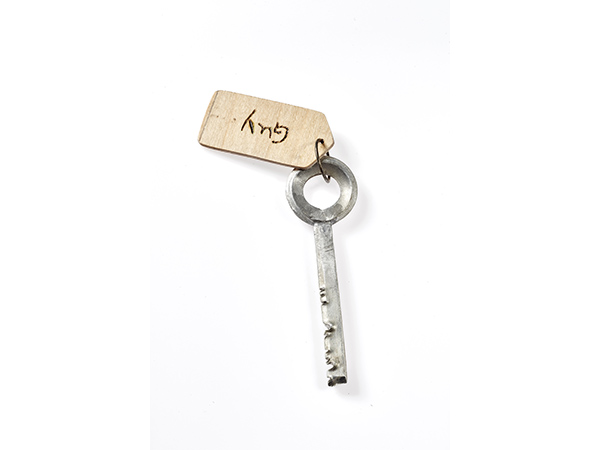 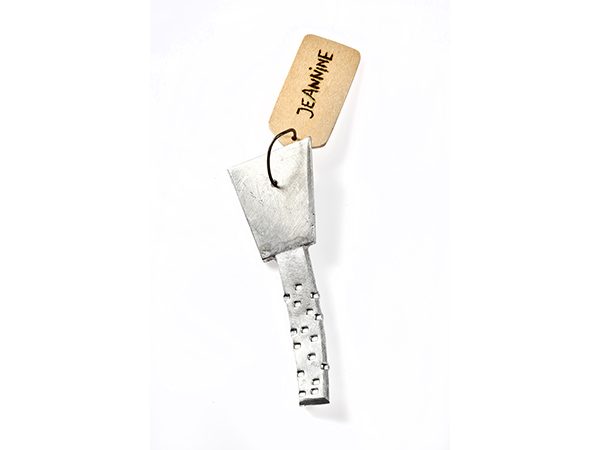 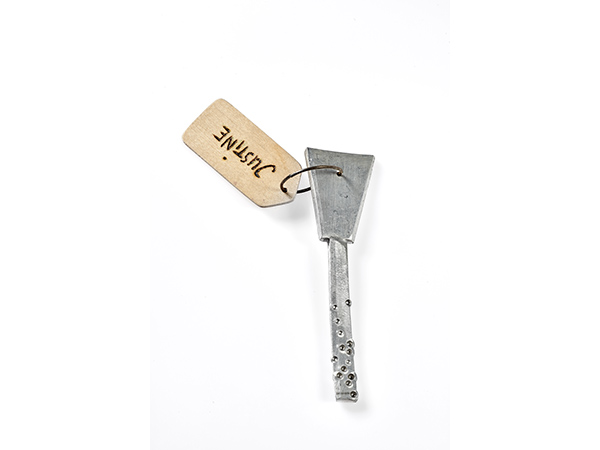 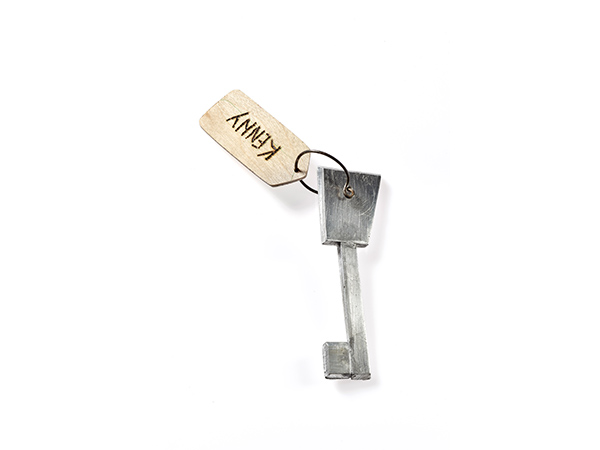 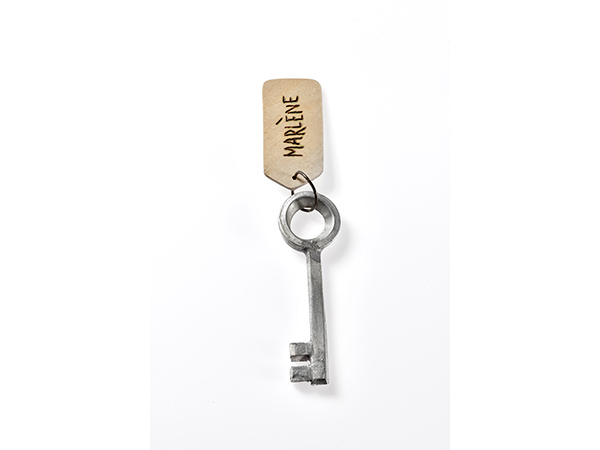 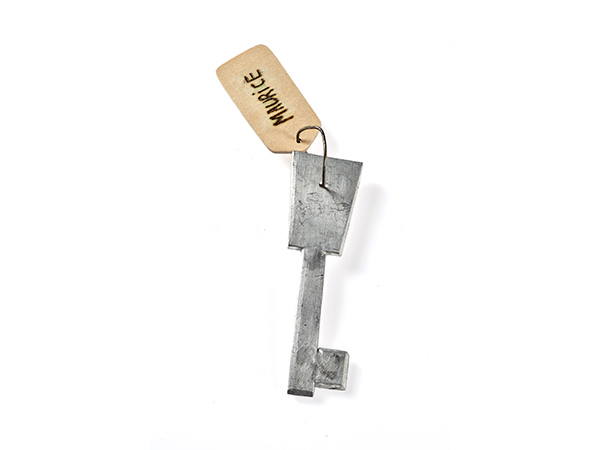 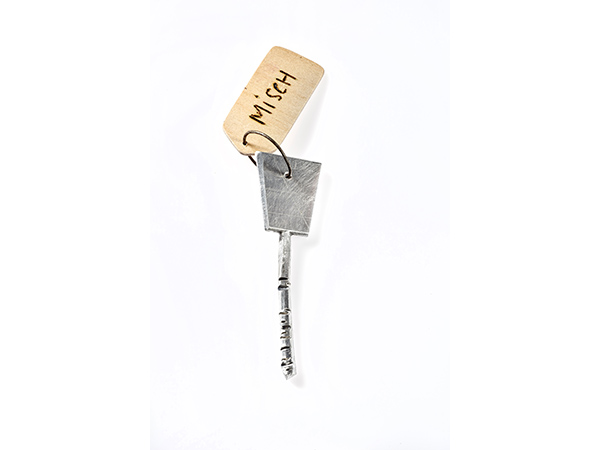 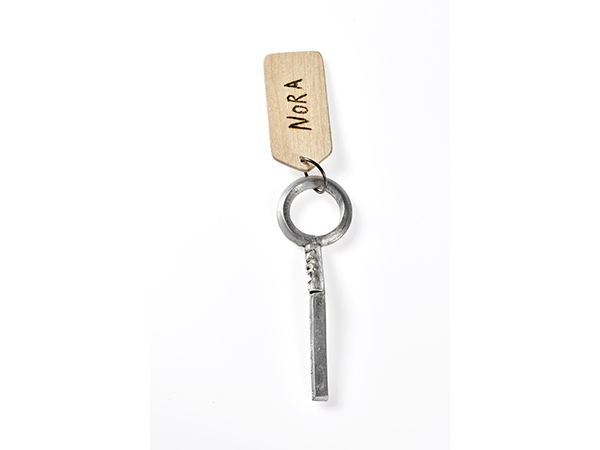 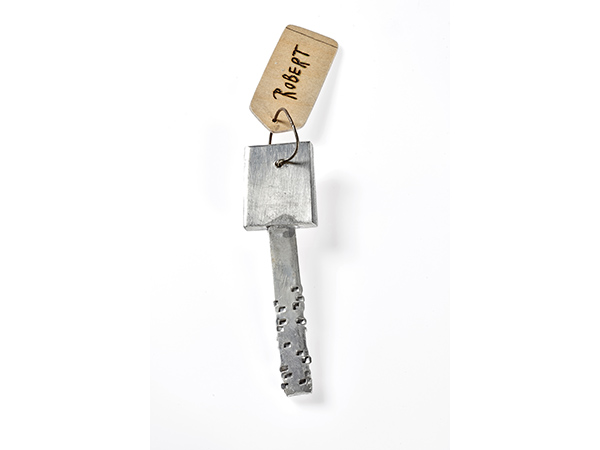 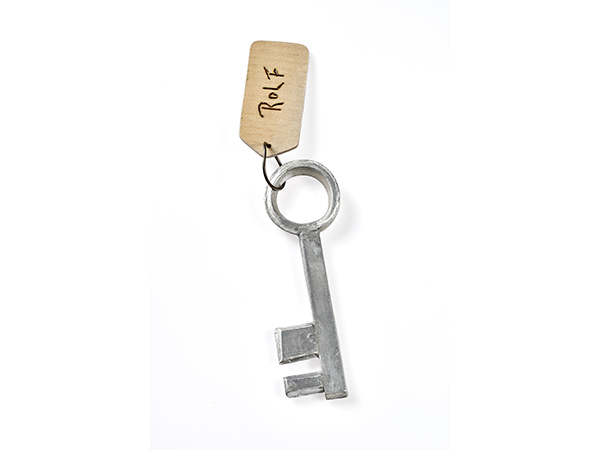 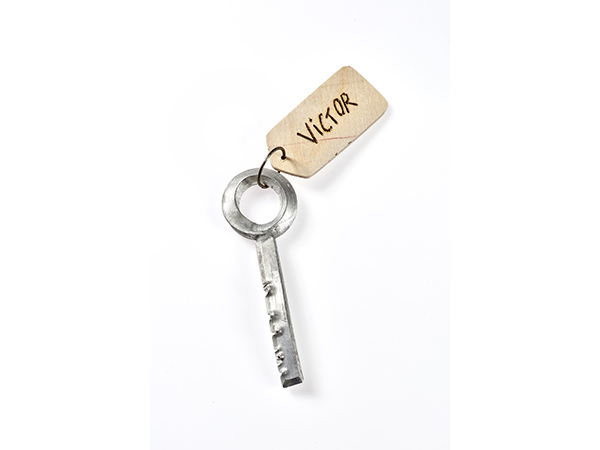 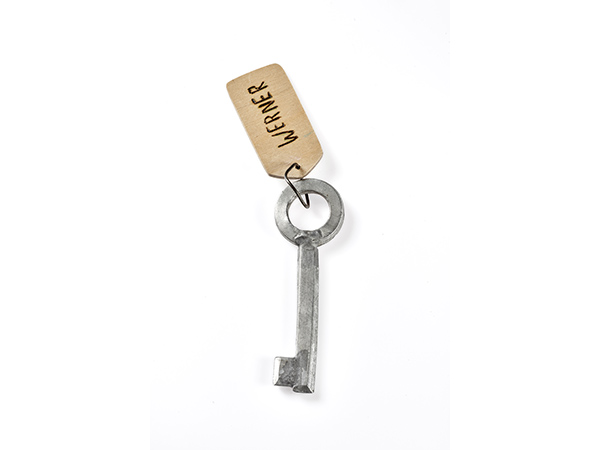